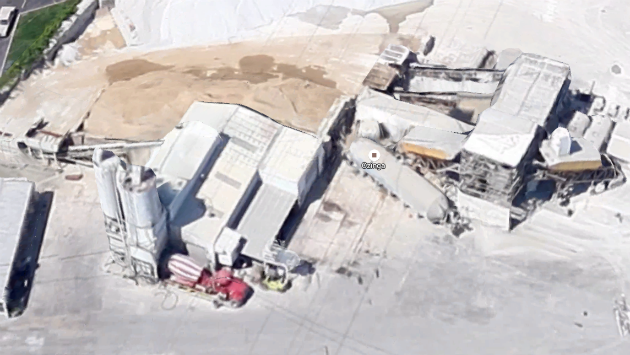 Ozinga Ready Mix, a concrete firm that's come under fire from some Evanston aldermen for suing to challenge provisions of the affordable care act, is seeking city approval to expand its Evanston plant.

In a letter to city officials, Lloyd Meyer, president of Ozinga's Chicago Division, says the new, fully-enclosed mixing facility will let the plant operate year round, rather than closing in the winter as the current operation does.

Meyer says the new building will keep any dust and noise from the mixing process out of sight and out of earshot within the building.

But he says the new building will have to be 68-feet tall, eight feet taller than permitted under the city's zoning for the site.

Last fall Alderman Jane Grover, 7th Ward, criticized the the city's award of a contract for concrete to Ozinga, saying it had sued to bar women employees from having contraceptive coverage in their health care benefits. And Alderman Coleen Burrus, 9th Ward, said she was prepared to vote against the contract award on that issue.

A similar suit by Hobby Lobby led to a Supreme Court decision on a 5-4 vote last year that family-owned companies could refuse to provide such coverage if the owners claimed to provide the coverage would violate their religious beliefs.

Ozinga operates the only concrete plant in Evanston and has frequently received city contracts under provisions of city contracting rules that provide a preference for local vendors.

The zoning variation request for the new concrete plant is scheduled to be reviewed by the city's Design and Project Review Committee Wednesday afternoon and then will be heard by the Zoning Board of Appeals.