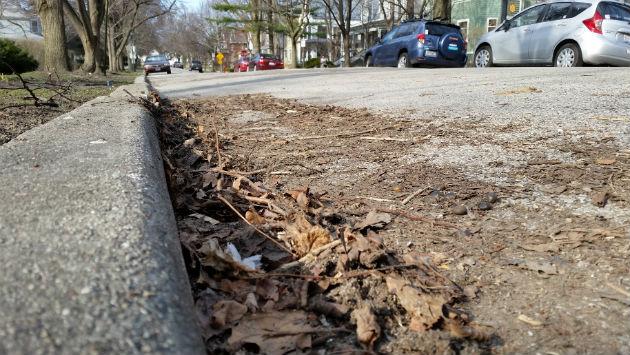 Evanston's "new and improved" plan for cleaning the streets is running into some startup complaints — because signs explaining the new schedule haven't been posted yet.

The new schedule starts street sweeping a month earlier, on March 1, and continues it a month longer, until Dec. 31, but reduces the frequency of cleaning in most areas from once every three weeks to once a month.

Confusion seems to be especially pronounced in parts of the 8th Ward in south Evanston where Alderman Ann Rainey successfully pressed to have streets in certain high-density neighborhoods cleaned twice instead of once a month.

Residents are complaining on her message board that they don't understand the new schedule or don't want to have to move their cars twice a month.

City staff thought they'd allowed enough time last October to get new signs produced before the new schedule went into effect — but by the time aldermen were finished fine-tuning the plan in mid-December — the signage project had fallen behind and the contract to produce the signs wasn't approved until early last month.

James Maiworm, infrastructure maintenance bureau chief for the city's Public Works Agency, today said the 3,000 new signs are scheduled to be installed starting next week and the job is expected to take a couple of weeks to complete.

As a result, Maiworm says, the city won't issue tickets for violating the new rules until May 2, and in the meantime the street sweepers are doing "opportunistic" sweeping — cleaning whatever curbs they find clear of cars.

A six-page city brochure explaining the new schedule — which also involves reducing no parking periods to a four hour block rather than seven hours — is available on the city website.