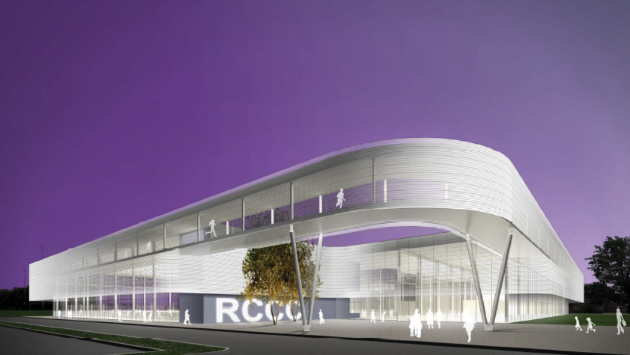 A consultant hired by the city will report to Evanston aldermen Tuesday that a fundraising drive for a new Robert Crown Recreation Center could raise somewhere between $3 million and $24 million.

After six months of research, interviews with more than 50 potential donors and an online survey completed by more than 800 Crown center and Evanston Public Library users, Community Counselling Service Co. LLC says in its report that gift-giving in which donors don't get to slap their name on all or part of the building could raise $3 million to $5 million.

And, if big-ticket donors could be persuaded to give in return for naming rights, that might generate $6.5 million to $19 million more.

No really big-ticket donors emerged from the surveys and interviews, but CSS says those who did participate indicated a willingness to make gifts that could total between $557,000 and $1.3 million.

More 4,900 people were asked to participate in the interviews or online surveys and of the over 850 who took part, 746 indicated a willingness to consider a contribution.

Relatively few of those interviewed — only 16 percent — rated the Crown Center as a high priority for their philanthropic interests, and a number of those interviewed expressed concerns about why people should make contributions to the project when they're already paying taxes for city services.

CSS says the city needs to create a non-profit Parks/Library Foundation to administer any donations and noted that, after more than a decade of false starts, many residents are skeptical about whether the project will actually move forward.

A city staff memo accompanying the report says staff is already working to create the foundation and that, assuming the City Council decides to move forward, it hopes to start working on design of the new building late this year.