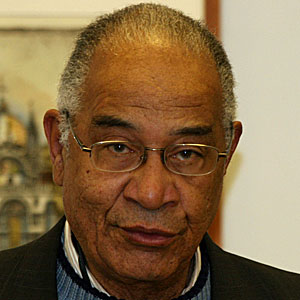 The complaints at the Evanston City Council meeting came despite a report from city officials that showed more than 50 percent of the contracts awarded so far have gone to minority firms.

Bennett Johnson of 708 Washington St., speaking on behalf of the Evanston Minority Busines Consortium, Inc., said all the contractors in the group were hoping for more work from the city in housing projects.

Keith Banks, executive director of the Evanston Community Development Association, complained that his group and other Community Housing Development Organizations had been frozen out of participation in the Neighborhood Stabilization Program by the city in favor of its chosen partner, Brinshore Development LLC of Northbrook.

The CHDOs drew the ire of city officials over cost overruns and delays in completing projects over the past several years, and city officials said they needed to partner with a more experienced developer like Brinshore to win the federal grant and assure that the work called for could be completed within the three-year deadline the program requires. 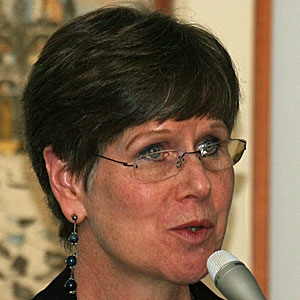 The city's housing and grants administrator, Sarah Flax, told aldermen the program is on track to meet those deadlines, with more than half the 100 housing units acquired by the city, rehab underway on five properties and bids out for eight more.

She said bid packages for 16 more properties will be issued in May and 29 properties with a total of 43 units are scheduled to be in the rehab process by this summer, with the first completed units to be occupied this summer as well.

The grant, which was awarded in January 2010 has a deadline of February 2013 for completion of all the work.