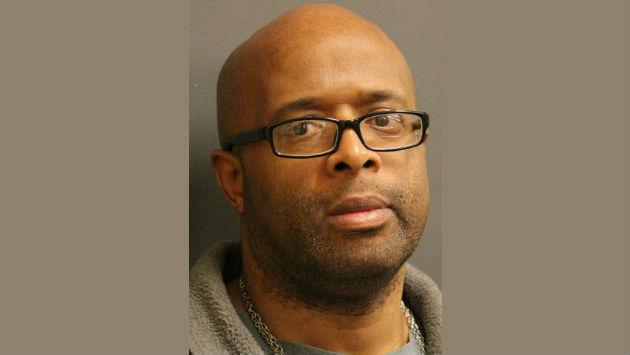 An Evanston man convicted in 2001 of the 1997 shooting death of a 13-year-old boy has died of gunshot wounds he suffered last month.

Evanston police say Larry Cox, 56, of 1908 Foster St., was shot Dec. 30 in the 2000 block of Wesley Ave. He died Saturday of a pulmonary embolism that the Cook County medical examiner’s office says was a complication from the shooting.

Police Cmdr. Ryan Glew says no one is in custody in connection with the shooting, but that Cox apparently knew his assailant.

He says the shooting was an isolated incident not related to the murder of which Cox was convicted.

13-year-old Wayne Hoffman, a Haven Middle School student, reportedly was killed in front of his aunt’s house in the 1700 block of Brown Avenue in June 1997 while fixing a light days before his eighth-grade graduation.

Cox and another man reportedly had gotten into an argument with a third man in the neighborhood and fired a .22-caliber rifle toward a group of people to retaliate, striking Hoffman.

He was sentenced to 20 years in prison on the murder charge.

Cox was on parole after a conviction for unlawful possession of a credit card at the time of his death.