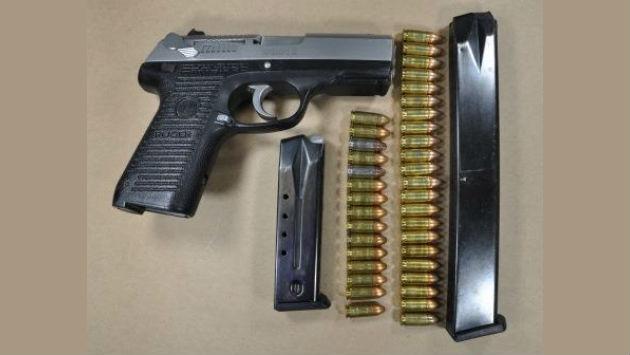 Evanston police say officers who stopped a car late Wednesday after the driver failed to stop for stop signs at two intersections found the driver was carrying a handgun.

Police Cmdr. Joseph Dugan says that about 11:18 p.m. officers on patrol in the 1800 block of Leland Avenue saw the car fail to stop at Lemar Avenue and Lyons Street and then again at Leland and Emerson Street.

After stopping the car in the 1800 block of Emerson, Dugan says, the officers noticed an odor of cannabis coming from inside the car.

When they searched the driver, 37-year-old Dion King, of 1802 Lemar in Evanston, Dugan says, they found a loaded Ruger 9mm handgun in his waistband. 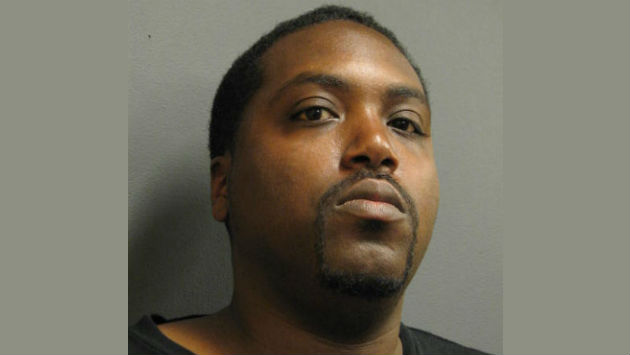 A search of the passenger, a 38-year-old Evanston man, found he had just over one gram of cannabis.

Dugan says inside the car officers discovered a second 9mm magazine containing twenty-one 9mm bullets and also 13 “jumping jack” fireworks.  A check of the serial number on the handgun showed it to have been reported stolen in Georgia.

King has been charged with unlawful use of a handgun by a felon and possession of fireworks, among other violations.

His passenger was issued a citation for cannabis possession and released.