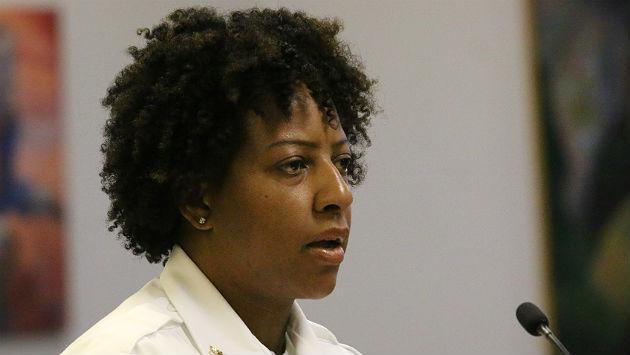 An Evanston police official told aldermen Tuesday night about new training efforts to teach officers how to minimize confrontations, while a local resident described what she said was an incident of overreaction.

Deputy Chief Aretha Barnes, who heads the field operations division, said officers are encouraged to speak in a calm voice and introduce themselves to try to defuse confrontational situations.

"We encourage them to use verbal tools," Barnes said, rather than "the tools on their belt."

She conceded that some officers' skill sets "are better than others" and that the training effort is "a work in progress."

She said the Chicago Police Department has recently launched a 16-hour in-service training program on de-escalation techniques for its officers and that she will soon be attending that program.

But what works for one department may not work for others, Barnes added, saying that Evanston has a unique local context. 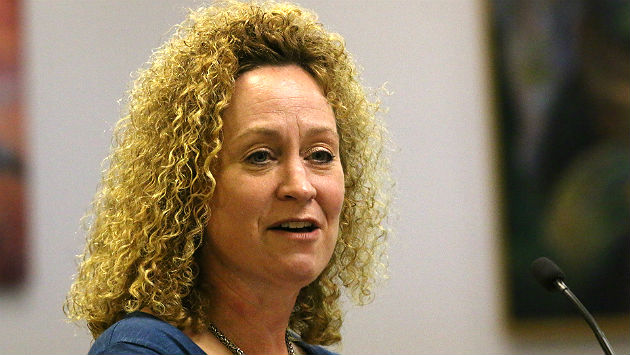 Julie Koehler, of 2759 Prairie Ave., complained during the Human Services Committee meeting Tuesday about an incident last July. She said she was taking her three children to an event at Gilson Park in Wilmette when she stopped at the Starbucks on Central Street near her home.

She says she left the kids strapped into their car seats while she went into the store to get a cup of coffee, only to have a police officer accuse her of child neglect when she came back out.

Koehler, a public defender, said it was an entirely ridiculous situation. "I'm not afraid of a badge or a uniform," Koehler said, "so when he says I've abandoned my children, I said I didn't abandon them and am not doing anything wrong."

Koehler, who's account was more fully described in August in a blog post on the Libertarian website Reason.com, says the officer eventually backed off, but filed a complaint against her with the state Department of Children and Family Services, which it took her several weeks to resolve.

Dealing with the mentally ill

Beyond the question of how police interact with citizens generally, and in the wake of distressingly common incidents nationally in which police encounters with mentally ill individuals have ended in death or injuries, Evanston Police Cmdr. Joseph Dugan told Evanston Now on Monday that 10 to 20 percent of the city's officers have gone through a week-long in-service training program on handling such incidents.

"With cutbacks in state programs for the mentally ill," knowing how to respond to people with diminished capacity "is becoming more and more important for us," Dugan said.

Dugan says the department has worked with local agencies including Connections for the Homeless and Housing Options to come up with appropriate responses.

In some ways, Dugan said, the fact that Evanston has several residential care facilities means officers here are "ahead of the curve" in dealing with such issues. They're more likely to be familiar with handling such situations, he added.