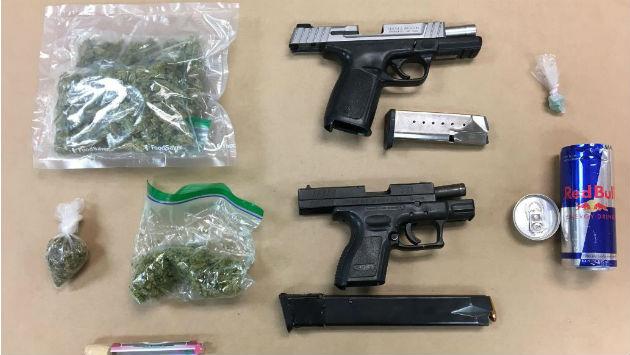 A Chicago man has been released on a $30,000 bond after being arrested by Evanston Police on drug and weapons charges.

Police Cmdr. Ryan Glew says officers from the special operations group were conducting a narcotics investigation last week in the 2800 block of West Lunt Avenue in Chicago when they arrested 36-year-old Joshua Reizner for possession of four ecstasy pills.

When detectives searched Reizner’s residence on the block they say they found a loaded Springfield XD 9 mm handgun with an extended magazine, an unloaded Smith & Wesson SD 9 mm, a 9 mm bullet, 90 grams of cannabis, eight additional pills of ecxtacy, also known as MDMA, and a variety of drug paraphernalia.

His next court date is Nov. 29 at the Skokie Courthouse.