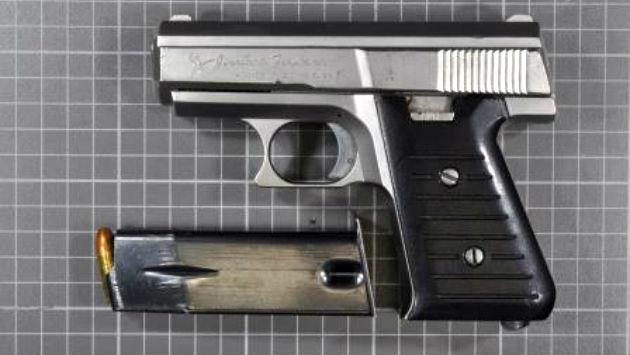 Evanston police say officers recovered a gun and dozens of bags of cannabis Sunday night after they stopped a car because the driver wasn’t wearing a seat belt.

The stop happened about 7:21 p.m. Sunday in the 600 block of South Boulevard. Cmdr. Joseph Dugan says that as officers approached the car they noticed a stron order of cannabis coming from it.

Then when they searched the car, Dugan says, they discovered that the rear seat opened up to the trunk, where they found a loaded Bryco Arms 9mm handgun along with a obok bag containing 30 plastic bags of cannabis with a total weight of 26 grams.

He says they also found another 21 bags of cannabis weighing 19 grams in the pants of the front seat passenger in the car, Carlos Turner, 22, of 1618 W. Jonquil Terrace in Chicago. 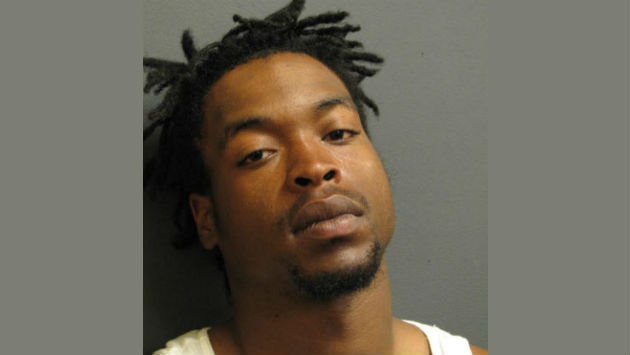 He was charged with felony possession of cannabis with intent to deliver.

The car’s driver, Jerome E. Ames, 29, of 6559 N. Seeley in Chicago, was taken into custody for a parole violation.

Dugan says charges related to the gun are pending results from the crime laboratory.