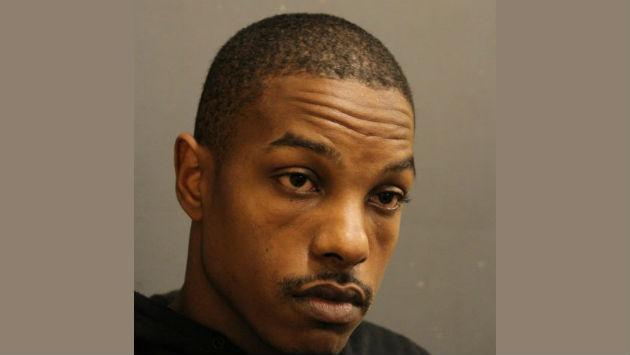 Evanston police say a driver who blew through a stop sign at Foster and Ashland Friday evening fled from police and struck four cars before being captured as he walked away from the crash scene.

Police Cmdr. Joseph Dugan says Xavier L. Frye, 29, of 1549 W. Birchwood in Chicago, had two passengers in his SUV — a 29-year-old woman and a one-year-old girl — when he fled from police.

Dugan says that as officers made a U-turn to try to stop the northbound car about 8:20 p.m., they saw Frye accelerate and disregard another stop sign at Simpson and Ashland, turning right onto Simpson.

He then made another right turn onto Green Bay Road, and officers lost sight of the car near Emerson. But they found it again at Church and Ridge — where Frye’s SUV had come to a halt after striking four other vehicles.

One of the other drivers identified Frye as the man walking away from the scene westbound in the 1200 block of Church.

Dugan says officers took Frye into custody and noticed a strong odor of an alcoholic beverage emanating from him and that he had bloodshot, glassy, watery eyes and slurred speech.

Back at the car, officers say they found an open bottle of Guiness beer and plastic cups that appeared to contain alcohol.

Because the airbags of Frye’s car had deployed, paramedics were called to the scene, but no one had to be transported to the hospital.

Frye now has been charged with felony aggravated fleeing and eluding, misdemeanor charges of driving under the influence of alcohol, driving on a suspended license, reckless driving, operating a vehicle with a registration suspended for lack of insurance and endangering the life of a child.

And he had an active arrest warrant for driving on a suspended license.