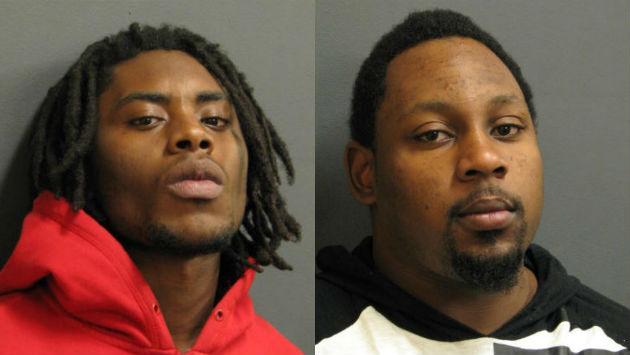 Evanston police say detectives were watching Monday evening when a known gang member allegedly flashed a gun in a Facebook Live video as he was riding around town with four associates.

At 7:54 p.m., police say, the detectives from the Neighborhood Enforcement Team spotted the suspects and their car parked in an alley in the 800 block of Clark Street.

Cmdr. Joseph Dugan says that as the detectives approached the vehicle, the driver stayed inside, but all the other occupants fled.  Three entered the nearby Buffalo Joe's restaurant, but a fourth — Stephen A. Adams, 23, of 1824 Grey Ave. in Evanston — continued to flee eastbound on foot.

One detective stayed on the scene, Dugan says, while the second pursued Adams to the parking lot of the Burger King in the 700 block of Clark Street where he was taken into custody after he fell and dropped a loaded Glock .40 caliber handgun. 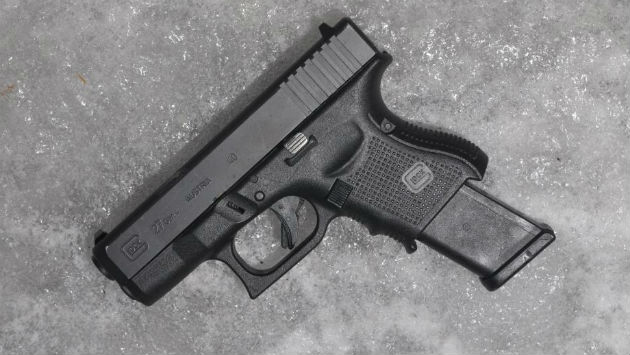 Once backup units arrived, Dugan says, the subjects inside the restaurant along with the driver were also taken into custody without further incident.

Adams now has been charged with aggravated unlawful use of a weapon by a felon, failing to have a valid firearm owner's identification card and unlawful contact with a street gang member. The Illinois Department of Corrections also issued a parole violation warrant for Adams.

James W. Johnson, 26, of 2046 Darrow Ave. in Evanston, who fled into the restaurant, and is currently on parole, was charged with unlawful contact with a street gang member. The three other adult males from the car were released without charges.