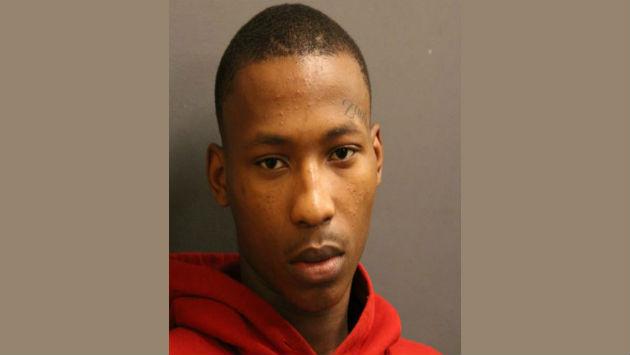 A 21-year-old Evanston man faces a felony weapons charge after police stopped him for driving a car with illegally tinted windows.

Police Cmdr. Ryan Glew says tactical detectives were on patrol in the area of Greenleaf Street and Chicago Avenue about 7 p.m. last Thursday when they stopped a blue Mercury that appeared to have illegal window tint.

He says they found that the driver, Lambert Sayles of the 2300 block of Lee Street, was carrying less than a gram of cannabis, but had a handgun — a .40 caliber Glock 22 loaded with an extended magazine containing 29 rounds — in the car. Glew says Sayles did not have a firearm owners ID card or concealed carry permit.

He’s been charged with felony aggravated unlawful use of a weapon and misdemeanor counts for lacking the weapons permits.

He was also charged with a misdemeanor for driving on a suspended license, traffic offenses for expired registration and no proof of insurance as well as a civil ticket for marijuana possession.

At a bond hearing Sayles was released on electronic monitoring. He’s due back in Skokie court on Oct. 16.