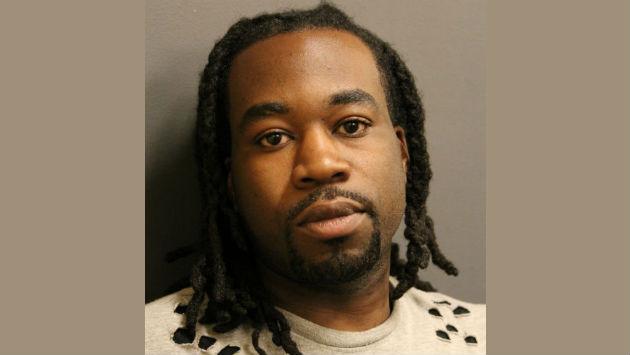 Evanston police say they took another gun off the street this weekend after stopping a car that ran a stop sign.

Deputy Chief Joseph Dugan says that about 9:52 p.m. Friday officers on patrol in the area of Hull Terrace and Barton Avenue noticed the the car fail to stop for the stop sign.

They stopped it nearby in the 300 block of Ridge Avenue. As they approached the car, Dugan says, they noticed the odor of unburnt cannabis coming from inside.

When they searched the vehicle, he says, they found a loaded Springfield Arms .45 caliber handgun and about 112 grams of cannabis in a book bag on the front passenger seat of the car.

The driver, Samuel A. Thomas, 25, of 1328 Brummel St., now faces felony charges of aggravated unlawful use of a weapon and delivery of cannabis along with a traffic citation for disobeying the stop sign.