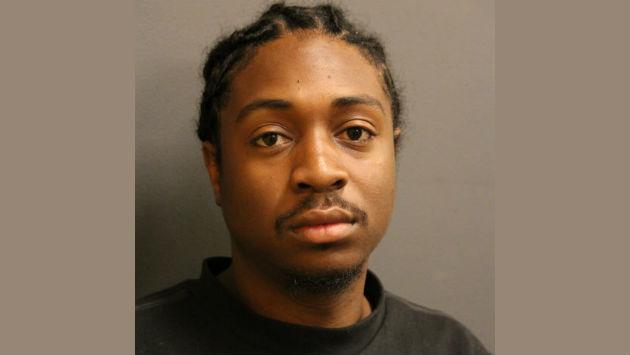 A parolee has been charged with aggravated unlawful use of a weapon after Evanston police say they found a loaded handgun inside his True Religion brand sweatshirt.

Police Cmdr. Joseph Dugan says detectives from the tactical unit were on patrol when they saw two men walking in the area of Jonquil Terrace and Ashland Avenue in Chicago just after midnight Thursday.

Dugan says they recognized one of the men as an active gang member, Sherwin L. Flowers, 28, of 2018 W. Arthur in Chicago. And, he says, they observed the distinctive buldge of a handgun in his sweatshirt near his waistband.

The second man also fled, discarding a loaded Smith and Wesson .45 caliber handgun as he ran.

Detectives recovered that gun, Dugan says, but were unable to capture the man who’d been carrying it. 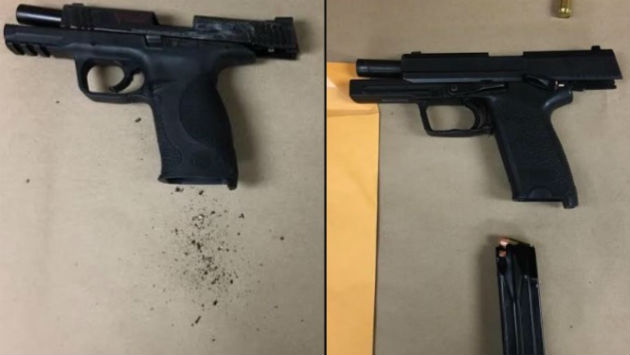 The guns police say they recovered after the chase.

They lost sight of Flowers in the 7700 block of North Marshfield Avenue, but were able to recover his “True Religion” sweatshirt with a loaded HK .45 caliber handgun inside.

About 24 hours later Flowers was taken into custody near Howard Street and Marshfield Avenue.

He’s been charged with one felony count of aggravated unlawful use of a weapon by a felon on parole and the state Department of Corrections issued a parole violation warrant for his arrest.