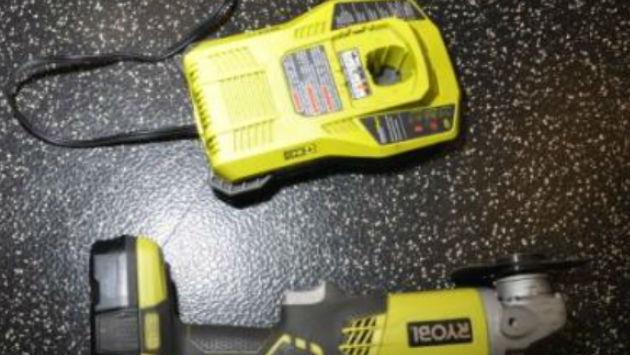 According to Cmdr. Jay Parrott, detectives were conducting a surveillance operation downtown in response to a rash of reported bike thefts when they saw one suspect use a saw to cut a lock on a mountain bike at Maple Avenue and Church Street at about 2:15 p.m. Saturday.

After cutting the lock, Parrott said, the subject then began to ride away on the bicycle.  Detectives approached with the assistance of other officers assigned to the operation and apprehended the offender after a brief foot chase.

Detectives also apprehended the second individual that was seen partnering with the first subject during the operation. 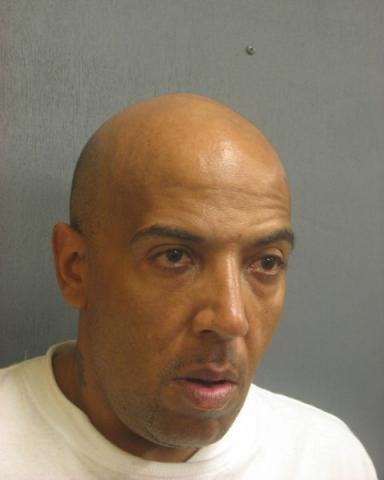 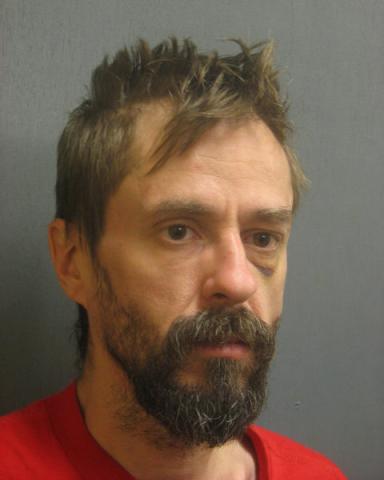 Above: Suspects Sauls (top) and Friedman

Parrott said the two offenders were seen acting together, with one subject picking out a bike and the other cutting the lock.

Police recovered a saw, battery packs, and cutting blades from the offenders.  Analysis of previous bicycle thefts reported to police, Parrott said, indicate that the pair may be responsible for more than two dozen bicycles being taken in Evanston.

The offenders have been identified as Keith Freedman, 47, of 3721 W. Cullom Ave., Chicago, and Albert Sauls, 43, of  5946 N. Talman Ave. Chicago. Both Freedman and Sauls have been criminally charged in this incident and are due in Skokie District Court on June 18 at 9 a.m.

Top: The rotary saw recovered by police from the two suspects.