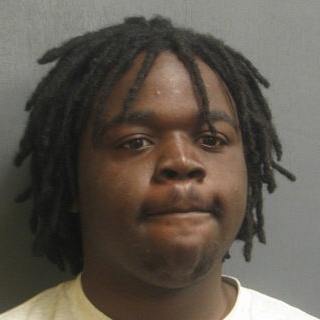 Evanston police caught a robbery suspect after a foot chase along the CTA elevated tracks and the Metra commuter tracks in south Evanston.

The robbery occurred around 11 a.m. Thursday at the South Boulevard CTA station. The victim, a 19-year-old Evanston resident, told police that someone attempted to punch him several times and then took his cell phone and fled on foot.

Police located someone who matched the description of the robber and took after him along the CTA and Metra tracks and subsequently found the subject hiding in a residential garage in the 600 block of Callan Avenue.

The victim positively identified the offender who police said was Richard D. Tharpe, 20, of 1517 Simpson St.

Tharpe was charged with one count of robbery and is scheduled to appear in Cook County Circuit Court in Skokie on Jan. 10 at 9 a.m.

Meanwhile, police recovered the victim’s cell phone from the garage in which Tharpe was hiding, but were unable to locate the victim’s money taken during the incident.