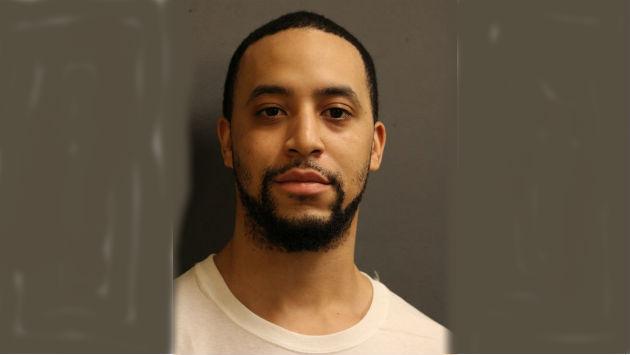 For the third time in the last four months, an Evanston police officer has suffered a minor injury after his squad car was rammed by an offender.

Shortly after 9 a.m., Evanston patrol officers spotted a red Chevrolet Tahoe driven by Tashwan Owen, 31, who they knew to have an outstanding arrest warrant. They stopped him at Foster Street and Maple Avenue.

But before they could arrest him, Glew said, Owen fled in his vehicle and eluded the police.

A short time later, an officer attempting to locate Owen near his residence near Central Street and McDaniel Avenue, saw Owen’s vehicle, but before they could get him, Glew said, Owen drove toward the squad car and swiped the driver’s side and then fled in the Tahoe, again eluding police.

On Sunday afternoon, Evanston Police Tactical Detectives located Owen in the 2300 block of Chase Avenue in Chicago. They were able to arrest Owen without incident.

Owen, who lives in the 2500 block of Central Street, was charged with felony counts of aggravated battery of a police officer, using a deadly weapon, failure to report an accident with injury, aggravated fleeing to eluding with bodily harm, fleeing to eluding disobeying two or more traffic control devices, a misdemeanor count of resisting a police officer, and driving while his license is revoked.