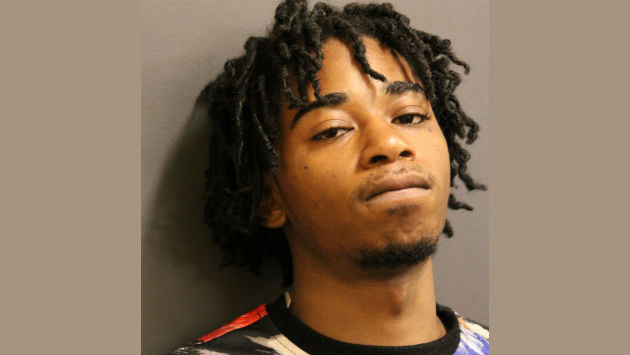 Evanston police say they stopped a 20-year-old Evanston youth late Tuesday in the 1600 block of Foster Street, suspecting he was violating the city’s curfew, only to find out he was in possession of a loaded handgun.

As a result, they arrested Ronald N. Green, of 1726 Central St., and charged him with unlawful use of a weapon by a felon.

In the course of the investigation, according to Cmdr. Ryan Glew, officers attempted to pat down the suspect, who attempted to flee on foot.

After a short foot chase, Glew said, Green was apprehended. When officers assisted Green up off the ground, they found a silver Bauer .25 caliber handgun where he was laying. The gun was loaded with a round in the chamber, Glew added.

Green later admitted he was in possession of the gun, Glew said,  and was charged with unlawful use of a firearm by a felon. Bond and court date are pending.