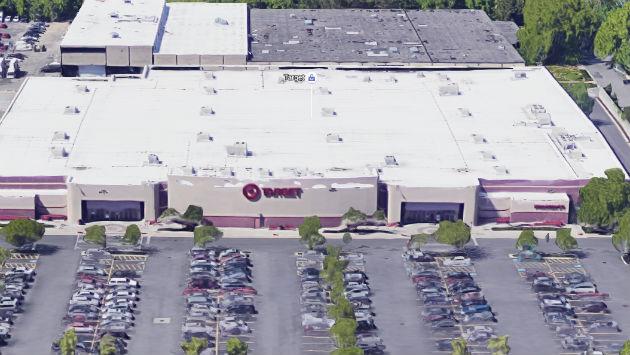 Evanston police say they see no indication that a small explosion in a women's restroom in the Target store in Evanston Wednesday is related to protests over the company's transgender bathroom policy.

Police Cmdr. Joseph Dugan says a 44-year-old woman has been taken into custody as a "person of interest" in the case, but that the investigation continues and no charges have been filed.

Dugan says detectives are not looking for any additional suspects at this time.

The small explosion happened shortly after 4 p.m. at the store in the 2200 block of Howard Street Damage was confined to a stall inside the bathroom.

The county bomb squad was called to he scene, and Dugan says it appears that the explosion was caused by a plastic bottle left in the stall.

He says no threats or other suspicious activity has occurred at the store before or since the incident.

The blast occured the same day that Target CEO Brian Cornell took questions from disgruntled shareholders at the company's annual meeting. The company has decided to permit customers to access restrooms and fitting rooms based on their own gender identity rather than the gender they were assigned to at birth.

A boycott effort organized against Target as a result of the policy has reportedly not had much impact on the chain's sales.

Anyone with information about the incident at the Evanston Target is asked to contact the Evanston Police Department detective division at (847) 866-5040 or use Text-A-Tip anonymously by texting the information to CRIMES (274637) and entering EPDTIP in the message line with the tip information.