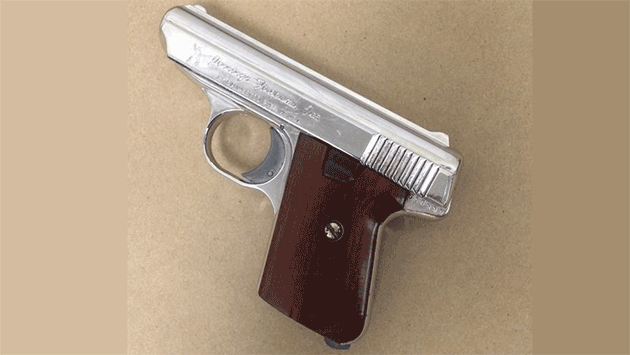 Police say they found the gun in the possession of a suspect they'd stopped in connection with a theft report.

Charges are pending against the suspect and no further details are available yet on the incident. 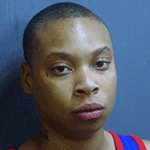 Evanston police say the incident began when officers were flagged down by a Norshore Cab driver in the 500 block of Dempster Street at 3:10 p.m. Tuesday.

The cabbie complained that his passenger, Sarah A. Brown, 22, of 1502 Monroe St., had failed to pay the fare.

Cmdr. Jay Parrott says that when police searched Brown's backpack during the arrest processing, they found the .22 caliber semi-automatic pistol inside.

Brown was charged with theft of service, a misdemeanor, and aggravated unlawful use of weapon, a felony.