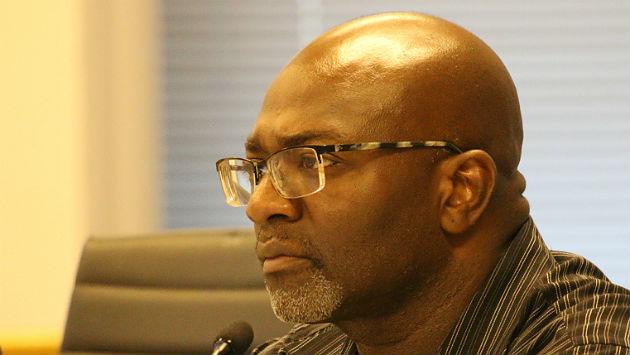 Evanston aldermen Monday put a hold on a proposed ordinance that would require owners of hundreds of commercial buildings in town to report their energy usage to the city.

City staff and the Utilities Commission had recommended approval of the so-called benchmarking ordinance as a way to encourage reduction in the use of water, electricity and natural gas.

But property manager Dan Schermerhorn said the ordinance is not necessary — that property owners already know full well the cost of energy and have been working for decades to reduce those costs.

"You don't need to force owners to gather the data, send it to the city and then have the city send it back to us," Schermerhorn added.

Alderman Peter Braithwaite, 2nd Ward, proposed the hold at the Administration and Public Works Committee meeting. He said he'd gotten calls from business owners saying they didn't agree with the plan and he questionned why the city — which provides water service — should need to require businesses to report their water usage. 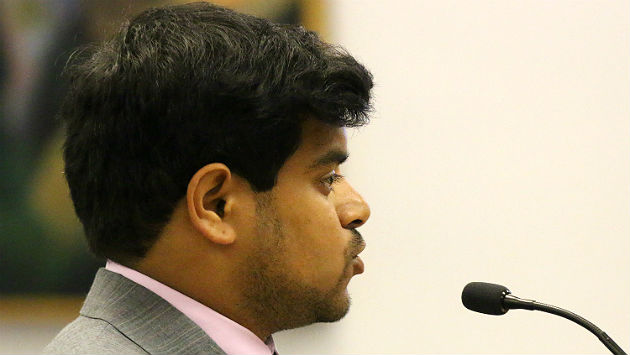 Kumar Jensen, the environmental projects coordinator in the city's Public Works Agency, said about 19 other communities around the country have adopted similar ordinances.

And he said ComEd and Nicor Gas refuse to turn over customer usage data to municipalities, so the city would have to get the information from the customers to be able to monitor usage.

The website for that software claims that it is already used by owners of 40 percent of the commercial building space in the nation and is used by cities including New York, Seattle and Boston that have mandatory benchmarking laws.

Alderman Ann Rainey, 8th Ward, said she agreed with the energy reduction goal of the ordinance but said large building owners "are already watching those cost numbers like a hawk."

If you're not, Rainey added, "You're either very rich or very stupid."

She also said the $50 per day fine for non-compliance included in the ordinance "makes no sense at all."

The decision to hold the ordinance means it will be up for discussion again at the A&PW committee's next meeting on Monday, Aug. 15.