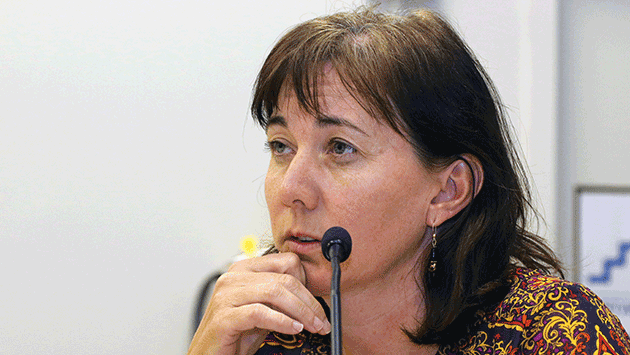 After being told for the past couple of years that they had no control over the property tax imposed by the Evanston Public Library board, aldermen heard a different story Monday night.

In response to a question by Alderman Coleen Burrus, 9th Ward, City Attorney Grant Farrar said that because the library is proposing to spend more next year than what's provided for under the state Local Library Act statute, the City Council could reduce the tax levy so it doesn't exceed the statutory cap.

As a home rule unit of government, Farrar said, the city is also free to spend more on libraries than provided for by the statute, if it chooses.

The library's levy for this year — at .234 percent of equalized assessed valuation — slightly exceeded the .23 percent statutory cap.

The library is seeking an 11 percent increase for next year after raising the levy 33 percent this year.

Assistant City Manager Marty Lyons said the increase for next year amounts to about $600,000.

Exactly how much the library will be over the statutory cap depends on whether there are further adjustments in the assessed value of property in the city — which Lyons noted has been dropping in recent years.

The aldermen took no action on the library budget issue Monday, but they're scheduled to give final approval to next year's city budget by Nov. 24.