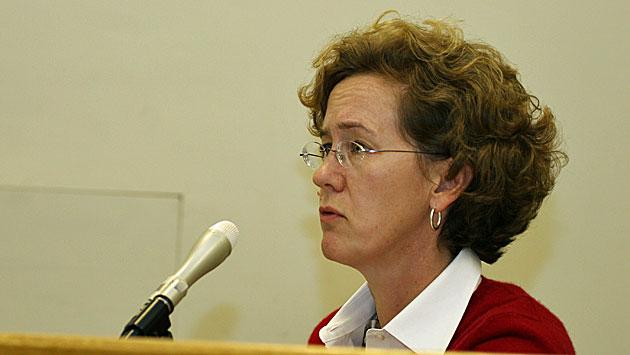 But the objectors weren't happy with Grover's alternative — which aldermen voted to approve.

She said the city didn't need to lease the half-acre parcel to the university for a fire lane and bike path around the school's planned new visitor center and parking garage.

Instead, she said, the university could just pay for construction and maintenance of the pathway, without leasing the property.

The school would also have to pay about $14,500 for a construction easement while the new structure is built, and pay nearly $174,000 to replace trees to be removed as part of the construction project.

The aldermen approved the revised proposal 6-1. 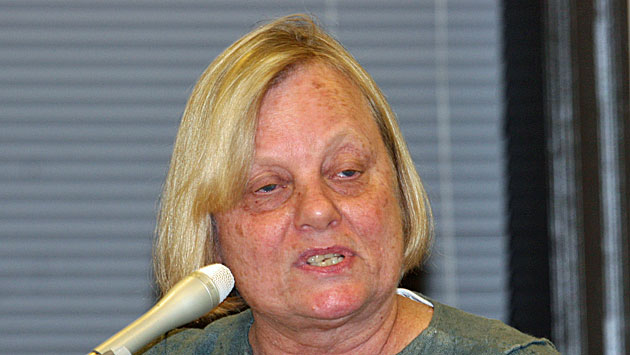 Alderman Judy Fiske, 1st Ward, opposed the deal. Fiske said the visitor center should be pushed back further onto the NU campus so there'd be no need to have the fire lane on city land and she argued against disturbing what she called endangered species and plants in the area.

But Alderman Don Wilson, 4th Ward, who seconded Grover's proposal, said the "sensitive environment" people are talking about was underwater until NU built the landfill about a half-century ago. He said the university's actions have led to a dramatic, spectacular improvement in the environment along the lakefront.

Alderman Coleen Burrus, 9th Ward, who works for tthe university, recused herself from the vote. Alderman Melissa Wynne, 3rd Ward, who had joined Fiske in voting to override Preservation Commission objections to the visitor center last month, was unable to attend Monday's meeting.