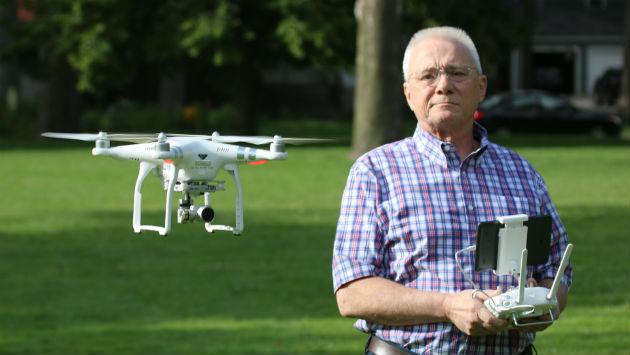 Evanston aldermen Monday night postponed action on an ordinance that would all-but-ban the flight of recreational drones in the city.

Some aldermen expressed doubts about the need for such restrictions, after advocates for the small, pilotless aircraft criticized the proposal.

Keith Kmieciak, a South Elgin man who persuaded city officials there to dramatically ease restrictions on flying drones in parks that they had adopted, said the proposed city restrictions would conflict with federal preemption of the regulation of airspace.

A case challenging a similar ordinance adopted by Newton, Massachusetts is now pending in federal district court in Boston. 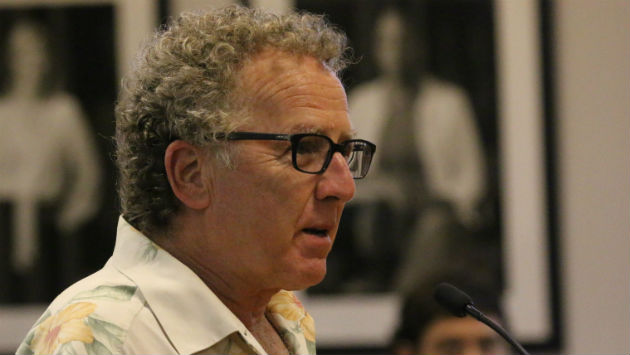 Rob Mark, a pilot and drone educator at Chicago Executive Airport, said that in addition to the potential legal issues, a drone ordinance would be almost impossible to enforce.

The proposed Evanston ordinance would ban the use of recreational drones without the consent of all property owners that the drone would be flown over. It makes no provision to establish public areas in the city where drones would routinely be legal to use. 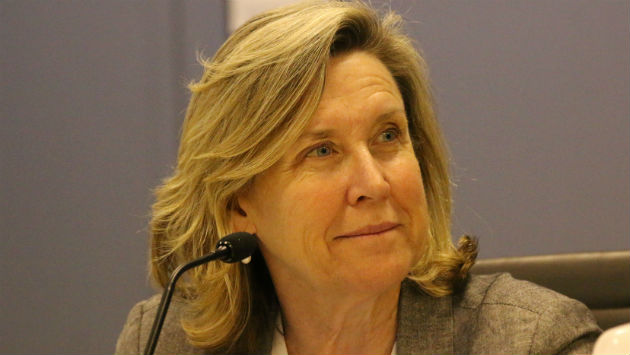 Alderman Melissa Wynne, 3rd Ward, who asked staff to develop the ordinance, said she’d been prompted to act by a woman who said someone flew a drone close to her daughter’s head in a local park and then buzzed them after she complained.

She also said she’d had four complaints from people living on upper floors of buildings near the intersection of Chicago Avenue and Main Street that they’d seen drones peering in the windows of their apartments.

But Alderman Judy Fiske, 1st Ward, said she hadn’t received any complaints about drones. And she said she worried that parents who took a child to a park to play with a drone might end up getting a ticket, even though the hadn’t been doing any harm.

She said one of the speakers who opposed regulations “seemed to be making a lot of sense” and added that she doubted the ordinance was needed.