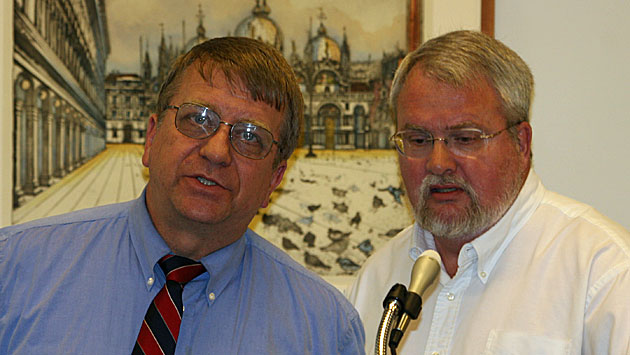 Evanston aldermen Monday night postponed a decision about what — if anything — the city should do to follow up on the report from its windfarm committee.

The committee report, presented by co-chairs William Siegfriedt and Nicolai Schousboe, suggested that the city should continue to research the feasibility of a windfarm project off Evanston's Lake Michigan shoreline.

But the report outlined a wide range of financial and regulatory obstacles to such a project that made it appear that any involvement by the city — beyond cheerleading — was unlikely.

In addition several residents, speaking during the council's public comment session, said they believe the city should stop even talking about off-shore power generation. 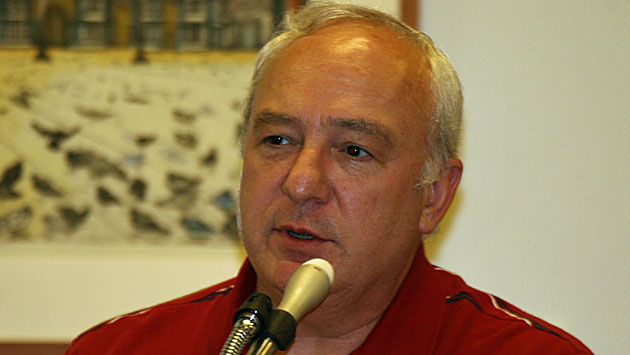 Carl Bova, 1322 Rosalee St., a professional engineer, said building a windfarm on the water is likely to cost three to four times as much as a similar-size project on land.

"There seems to be no direct or indirect benefit to Evanston from the project," Bova said, and it seems unlikely it would create any significant number of new jobs here.

The bill includes two seats on the council for local government representatives, and Mayor Elizabeth Tisdahl said that, if the bill win's the governor's approval, she'd like to have Evanston have one of those seats.

She said that mayors in North Chicago and Waukegan are also interested in having a representative on the panel.