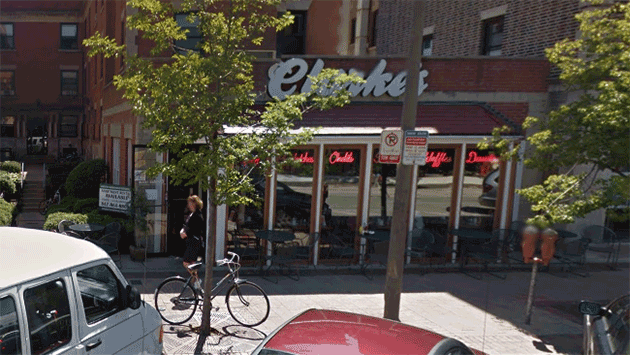 Evanston aldermen introduced a variety of changes to the city's liquor code Monday night — eliminating licenses, adding new ones and making other changes.

The new ordinances would:

All the changes were introduced on the consent agenda and final approval will require another vote at the council's April 27 meeting.