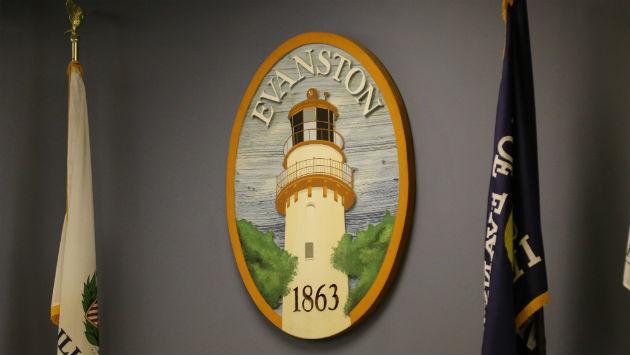 Evanston aldermen won’t hold a scheduled meeting of the city’s Administration and Public Works Committee this evening because a quorum of committee members won’t be present.

Bobkiewicz says the last time the committee was unable to meet because of quorum issues was on July 11, 2016, and he doesn’t recall the problem having occurred previously to that during his time as city manager.

He says items on the committee agenda will be presented to the full City Council for consideration without committee recommendation.

Bobkiewicz says he suspects that action on the only item on tonight’s agenda that requires a supermajority vote, the proposed lease of the Harley Clarke mansion, likely will be postponed until the April 9 meeting.