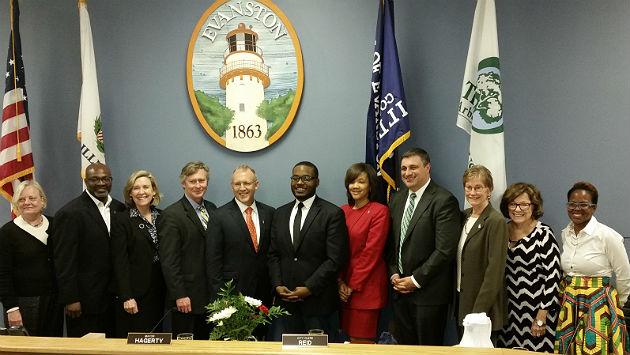 The members of Evanston’s 80th City Council had little difficulty this evening sorting out who to appoint to each of the dozen committess that have aldermen as members.

The appointments, made during the Rules Committee meeting, are:

The committee also voted to name Mayor Steve Hagerty as the city’s representative to the Solid Waste Agency of Northern Cook County.