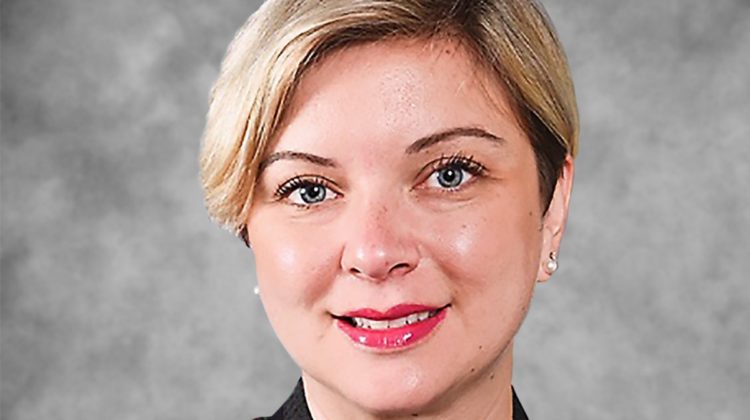 Gandurski, currently deputy city manager, will serve as the interim manager while the City Council searches for a replacement for City Manager Erika Storlie whose last day on the job is Oct. 8.

The vote on the appointment was 7-1 with Ald. Clare Kelly (1st) voting no and Ald. Devon Reid (8th) absent from the meeting.

Kelly had sought unsuccessfully to have a provision removed from Gandurski’s new contract that would require the votes of seven aldermen to fire her from the interim manager’s job.

Seven votes from among the aldermen and mayor is the number required to oust a city manager under the current city code and City Council rules, but some aldermen have recently unsuccessfully sought to reduce that number to make it easier to fire the manager.

Several of Gandurski’s former colleagues from when she worked as an attorney for the City of Chicago and as executive director of Chicago’s Department of Animal Care and Control spoke in favor of her appointment during public comment at the meeting.

Storlie hired Gandurski as Evanston’s corporation counsel in February 2020 and named her to the deputy city manager position last April.

Mayor Daniel Biss said that while the Council could change the number of votes required to dismiss the city manager, it would be unlikely that such a change would make its way through the Rules Committee and the City Council in what he said was the “brief interim period” before a new permanent city manager is selected.

Ald. Melissa Wynne argued that negotiating the terms of the contract with Gandurski on the council floor was inappropriate and that aldermen had been aware of the plan to name Gandurski to the position for several weeks.