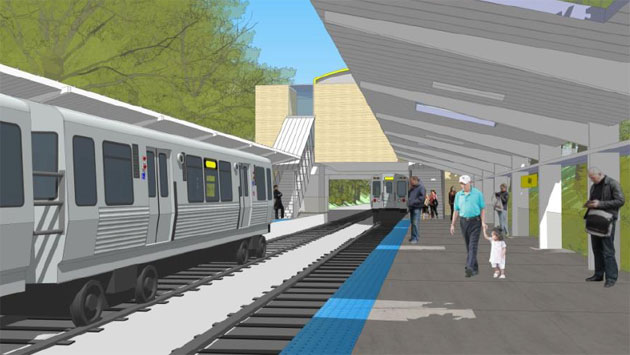 All once had been station stops on the old Niles Center Branch of the North Shore Line, which stopped commuter service in 1948.

The only objection to the Asbury site at Monday's meeting came from Donna Spicuzza, a former city employee, whose home at 229 Wesley Ave. is adjacent to the proposed station site.

Spicuzza said she couldn't agree with the Asbury location because of the noise from construction and the station's operation. 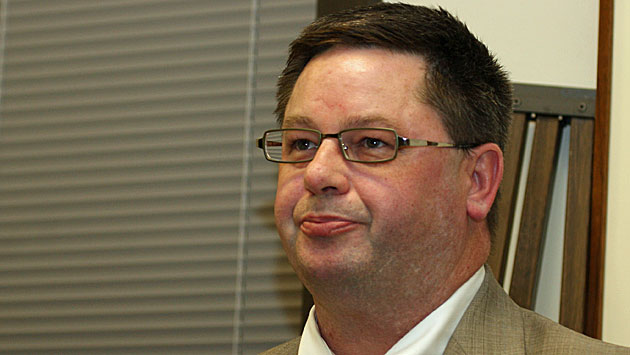 Tom Coleman of the city's engineering consultant for the study, Parsons Brinckerhoff, said that assuming funding was found to actually build the station, the earliest it might be completed would be sometime between 2016 and 2018.

Alderman Don Wilson, 4th Ward, asked whether there were ways that the CTA might let a municipality like Evanston recapture some of the money invested in a new station.

Coleman said that the CTA has shown some additional flexibility on that issue recently — for example allowing a developer to pay the cost of modernizing the Red Line subway station at Clybourn.

He also said there's been some discussion about letting a local municipality participate in the operation of a station, something the CTA hasn't done in the past because of existing labor agreements.