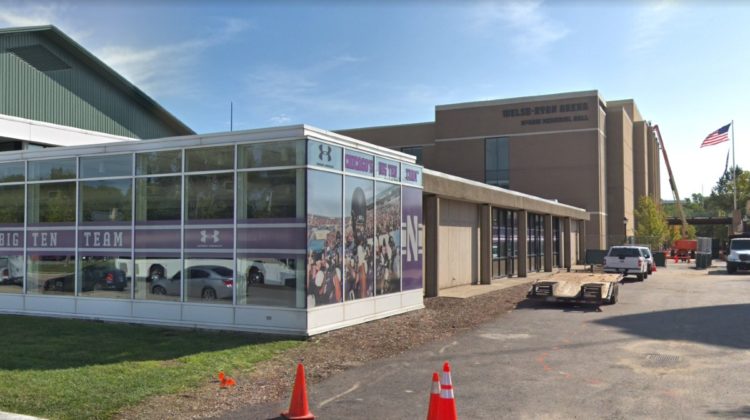 Bowing to complaints from neighbors, Evanston’s City Council this week refused to extend a pilot program to permit a limited number of commercial events at Northwestern University’s Welsh-Ryan Arena.

The two-year test had been approved by the Council on a 5-4 vote in late 2019. But no events have been held so far under the test because of the COVID-19 pandemic.

That left only Ald. Peter Braithwaite (2nd) to vote in favor of extending the test for another year.

Under the pilot program, the university would have been permitted to hold commercial sports and entertainment events at the arena on up to 13 days a year during 2020 and 2021, subject to a variety of restrictions and city approvals.

It’s unclear whether the school now has plans to hold any commercial events at the arena during the remaining six months of the original test period.