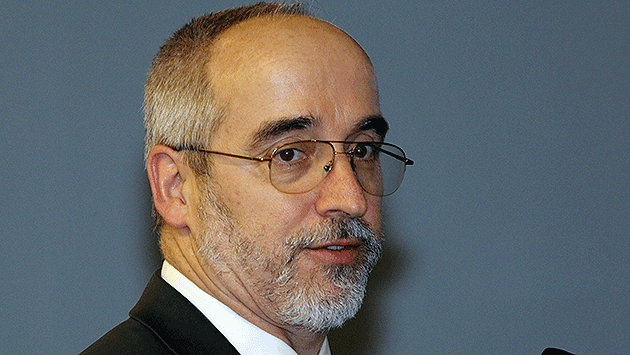 Evanston aldermen didn't decide exactly what to do about the city's ice rink Monday night, but they did decide to seek a $2.5 million state grant to help fund a new one.

Assistant City Manager Marty Lyons presented a report on what to do about the 40-year-old Robert Crown Center — exploring options ranging from a $17 million gut-rehab of the existing building, with its 1.5 sheets of ice, which might be phased in over several years — through a plush brand new 2.5 ice sheet facility with a price tag of more than $43 million.

The report concluded that ideas raised a few years ago of creating a public-private partnership to build a new center were no longer viable. Failures of similar projects and a general tightening of credit rules means that the city would end up being on the hook for any financial shortfall on such a project.

And consultants hired by the city concluded that the market for ice rinks in the Chicago area is saturated — making it unlikely that a larger facility could generate enough revenue to cover its higher costs. 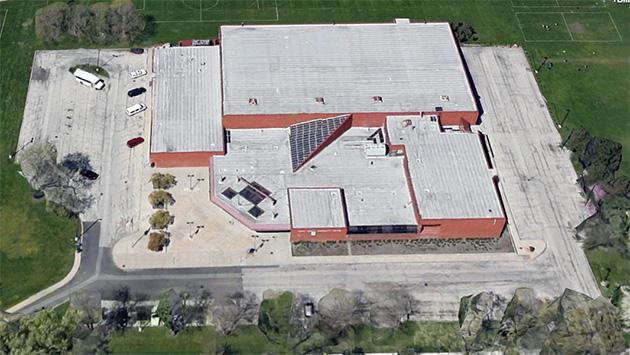 An aerial view of the Robert Crown Center from Google Maps.

Faced with a March 10 deadline to apply for the state grant — from of pool of funds that only becomes available once every several years, and with little evident interest in getting completely out of the ice rink business, aldermen voted to apply for the grant — and make the application assuming a $17 million rehab project — while continuing to work on refining the project's scope and financing.

Even a $17 million project is expected to cost taxpayers nearly $34 million in principle and interest expenses on 20 year bonds.

And the Crown Center now runs an annual operating deficit of over $500,000 a year.

Combine those two, and over 30-year life cyle of a new or renovated facility, staying in the ice rink business, Lyons said, will cost taxpayers over $60 million. 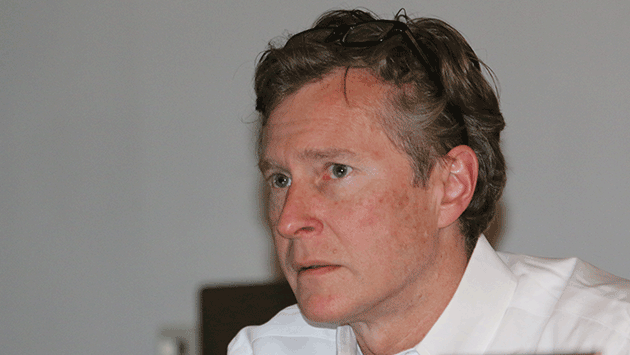 Alderman Don Wilson, 4th Ward, said members of the subcommittee that worked to prepare the report are looking for donations to help reduce the city's cost and possibly help finance a bigger project.

Mayor Elizabeth Tisdahl suggested that the Crown family, whose $1 million gift to the original building earned them naming rights, might be interested in supporting the new project.

Lyons said the city also needs to look at changing the facility's business model — raising fees to reduce the size of the operating subsidy.

And Alderman Ann Rainey, 8th Ward, suggested also looking at contracting out the management of the facility as a way to reduce costs.

Alderman Judy Fiske, 1st Ward, said she's concerned about competition from potential other new facilities in the area, and Lyons conceded he hasn't looked at what other communities may be planning to build over the next few years.

Will ice rink plan come out of deep freeze?