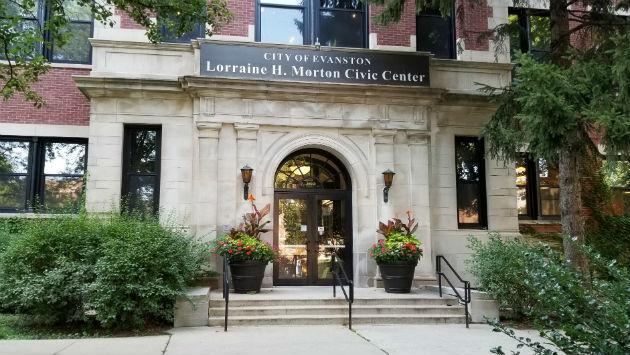 The City Council’s Rules Committee deadlocked Monday on how many votes it should take to oust a city manager.

The Council in March 2020 voted to eliminate a discrepancy between its rules and the city code by switching the city code to say firing the manager would require seven votes, matching the provision in the council rules. The code previously had required a simple majority vote.

At the time, then Ald. Ann Rainey (8th) said one of the advantages Evanston has in looking for a new city manager is that it has never fired a manager in the past, and that since the Council requires seven votes to hire a manager, it should require the same number of votes to fire one.

Since then City Manager Erika Storlie, named to the job last October, has resigned under pressure less than a year later.

The proposal now goes to the full City Council with no recommendation, but since at the Council the mayor only votes to break a tie, it appears the proposal to change votes required to fire the city manager is doomed, unless at least one alderperson changes their vote or an opponent of the change is absent from the meeting at which the vote is taken.

Ald. Melissa Wynne (3rd) said requiring a supermajority vote makes sense for major decisions — like the sale of city real estate or making text amendments to the zoning ordinance — and that dismissing the manager would be a similar situation.

Ald. Jonathan Nieuwsma (4th) said he wouldn’t necessarily oppose changing the vote requirement at some point in the future — but that the change shouldn’t be made in the midst of a search for a new manager.

But Fleming said, given that the Committee was having the debate, and that some aldermen who opposed the change now weren’t opposed to adopting it in the future, any candidate for the job would know that their job security was going to be dependent on keeping just a simple majority of the Council satisfied.