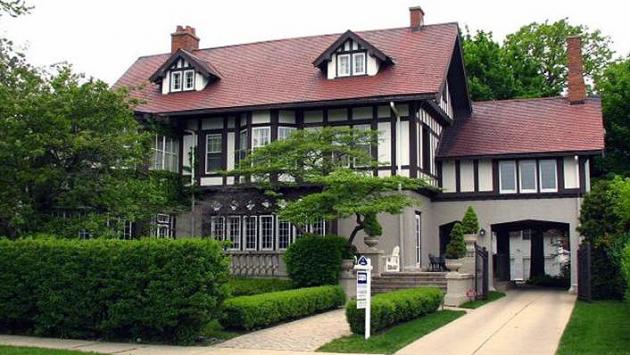 Evanston aldermen tonight are scheduled to discuss plans from billionaire Col. James N. Pritzker to establish a bed and breakfast in a lakefront home at 1622 Forest Place.

The property is just two doors away from a building Pritzker owns at 300 Church St. that the City Council approved for use as a B&B on a 7-2 vote in November 2011.

The new project — which includes a multi-million dollar renovation plan for the property — has won approval from the Preservation Commission on a 6-0 vote, but the Zoning Board of Appeals recommended 4-2 against it.

A neighborhood group, the Southeast Evanston Association, failed last year in efforts to get the City Council to adopt rules that would require a 900-foot separation between B&B uses based on the group said was concern about encroachment of commercial uses into residential neighborhoods.