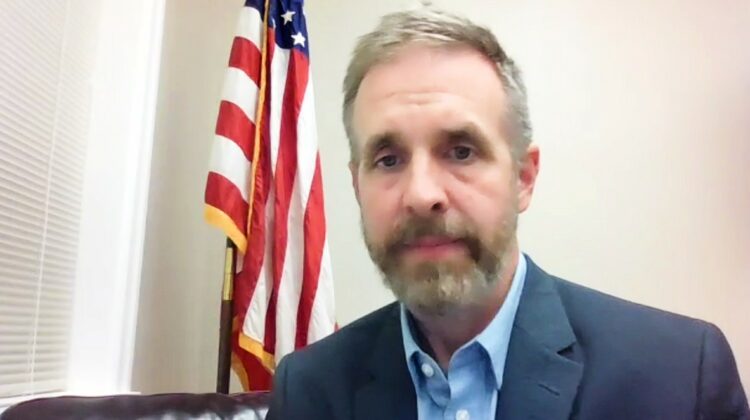 Evanston’s City Council will hold a special meeting Monday at which it is scheduled to review a variety of proposals for spending federal American Rescue Plan Act funds on economic development projects.

The Council has previously indicated it plans to spend up to $7 million of the total $43 million in ARPA funding on economic development efforts.

The city’s economic development manager, Paul Zalmezak, told the Economic Development Committee Wednesday night that those proposals will include funding to hire a consultant to conduct a downtown and neighborhood business district retail strategy and implementation plan.

That idea drew a mixed response from committee members, with Ald. Peter Braithwaite (2nd) saying, “I don’t think we need a consultant to tell us that certain businesses have been successful and others have closed because of the pandemic,” but Ald. Melissa Wynne (3rd) saying a retail study would be “critically important” in helping the city recover from the economic impacts of the pandemic.

Zalmezak said he also plans to bring before the Council a plan for an expanded and modified storefront modernization program.

He said the city has already received two unsolicited requests from local restaurants for funding to adapt their spaces to better serve customers who continue to be reluctant to return to indoor dining while catching COVID-19 continues to be a risk.

Good to Go Jamaican Cuisine at 711 Howard St. wants to spend nearly $41,000 for rooftop canopies and a sidewalk patio cover, among other improvements, and Firehouse Grill is hoping spend more than $95,000 on a canopy, canopy cover and an aluminum retractable roof for its outdoor dining space.

Currently the city’s storefront modernization program is limited to a maximum of $10,000 per project, but in an earlier incarnation it provided matching funds of up to $25,000.

ARPA aid for The Aux development at 2223 Washington St. is also scheduled to be on Monday’s Council agenda.

Separately, the EDC voted to recommend City Council approval of up to $150,000 in money from the city’s economic development fund to reimburse businesses for a portion of losses suffered from the double impact of COVID restrictions and road construction projects on sections of Howard Street and Main Street this spring and summer.

Committee members stressed that they didn’t want the program to set a precedent for payments for disruption from future road construction projects, and only was considering the payments because of the dual impact of construction and the pandemic.

The Council meeting is scheduled for 5:30 p.m. Monday.