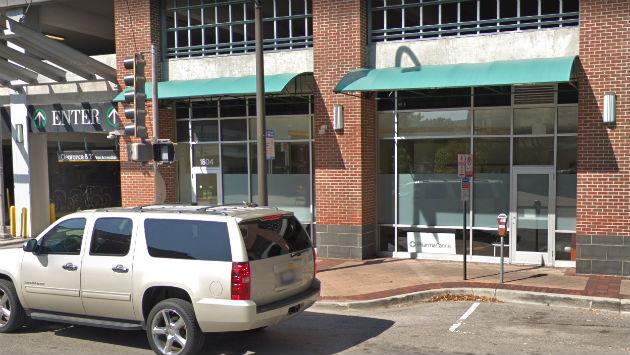 Evanston aldermen Monday are scheduled to vote on a resolution that would direct the Plan Commission to develop recommendations on whether to permit or prohibit some or all types of recreational cannabis businesses in the city.

Under the state law that will legalize recreational marijuana sales in Illinois in January, the city is free to permit, restrict or bar various types of recreational cannabis bsuinesses.

Existing zoning only permits medical cannabis dispensaries in the dark yellow areas on this map.

Under the city’s existing zoning, medical cannabis dispensaries would only be permitted in a few locations in Evanston, but the city could develop different rules for where to allow recreational cannabis businesses.

Besides deciding whether and where to allow those types of businesses and whether to require special use permits for them, the city will also need to decide whether to allow on-premises consumption of cannabis at the businesses that sell it.

A city staff report notes that area communities are split in their response to the option to allow recreational marijuana sales.

It says Arlington Height, Buffalo Grove, Chicago, Niles, Northbrook, Oak Park and Skokie appear to be on track to approve sales, while Des Plaines, Glenview, Lake Forest, Libertyville, Naperville and Wilmette appear to be lining up to prohibit it.