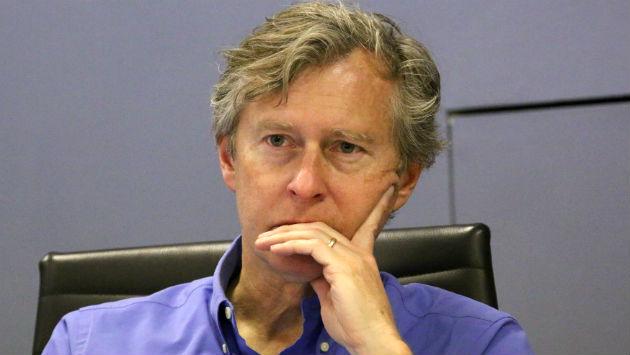 Evanston aldermen Monday postponed a final vote on the rewrite of the city’s ethics code to incorporate several amendments to the proposal.

Alderman Don Wilson, 4th Ward, who chaired the committee that developed the new code, proposed changes that would:

The aldermen did adopt one amendment to the draft document Monday night. That proposal, from Aldeman Melissa Wynne, 3rd Ward, would clarify that a simple majority vote of the board would be required to act on an ethics complaint. With the current five-member board that would mean three votes would be required to find a violation.

Final action on the ethics code rewrite is now scheduled for the City Council’s Nov. 25 meeting.

Panel wants outside counsel for ethics board (3/18/19)