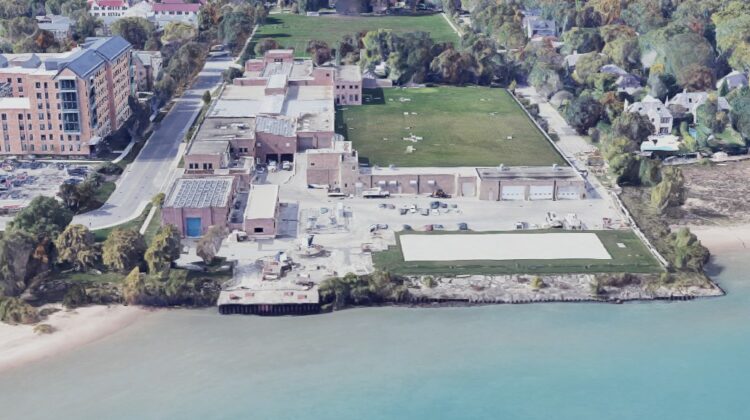 Evanston city staff will ask the City Council Monday night to approve loans to finance a $42 million replacement for a 112-year-old intake pipe at the city’s water plant.

In a memo to the council, Paul Moyana, the senior manager for the project, says the existing intake — one of three at the water plant — is beyond its useful life, is performing under capacity and needs to be replaced.

The existing intake ranges from 36-to-42-inches in diameter and extends about a mile out into Lake Michigan. It would be replaced with a 60-inch pipe that would also run a mile into the lake.

The 30-year federal loan has an estimated interest rate of 2% and is limited to a maximum of 49% of the project cost. The IEPA loan is for 20 years with an 1.11% interest rate.

The city expects to be able to pay back the loans with increases in rates charged the city’s wholesale water customers that serve other suburban communities.

The start of payments on both loans will be delayed until after the scheduled completion of the project in 2024, because the rates to the wholesale customers can’t be raised until after the new intake pipe is in service.

The City Council approved engineering work for the project in April 2019.

Monday’s City Council meeting is scheduled to start at 5:30 p.m.