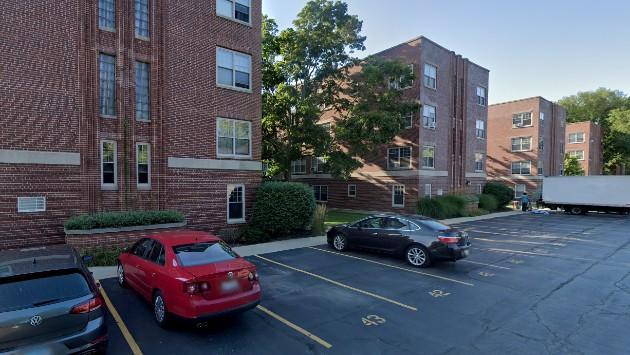 Evanston alderment tonight are scheduled to vote on a measure that would impose a six-month moratorium on the conversion of condominium developments to rental properties.

The proposal was developed by city staff at the request of Alderman Ann Rainey, 8th Ward, following complaints at the Nov. 25 Planning and Development Commttee meeting from a minority of owners in the condo development on Hampton Parkway in north Evanston.

Reportedly 75% of owners in the development have accepted a deconversion proposal to sell their units — which would meet the current requirement for a deconversion to go ahead.

But owners opposed to the deconversion sought intervention from the city to block the deal.

They’ve argued that long-term residents of the development wouldn’t be able to find adequate alternative housing if the deconversion goes through.

The moratorium resolution claims that displaced owners often “are elderly or financially challenged and find themselves unable to afford a rental unit in the neighborhood in which they owned a condominium.”