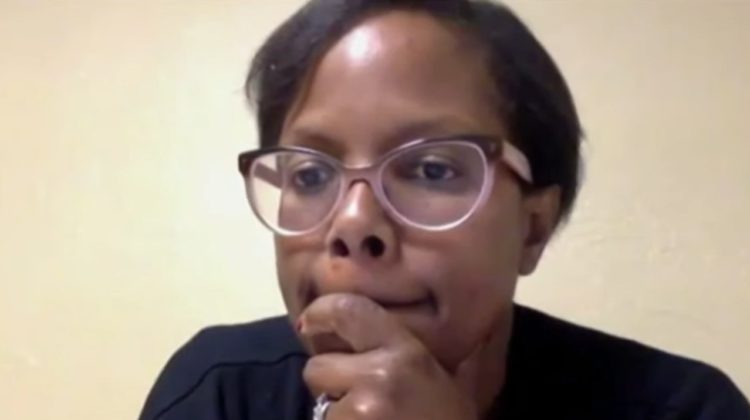 During a City Council meeting that ran for nearly six hours, Evanston aldermen Monday reduced a planned property tax increase to 1% and adopted the city’s 2021 budget.

The budget, as originally proposed by City Manager Erika Storlie last month, called for a 5.9% property tax increase, along with a wave of job cuts, mostly in the Police Department, to address sharp declines in anticipated revenue caused by the COVID-19 pandemic.

In a series of budget discussions since then the increase had been trimmed to 4.5% by the start of Monday’s meeting.

To make the additional reductions, the aldermen:

The aldermen rejected on a 5-4 vote a motion by Alderman Cicely Fleming, 9th Ward, to not increase public safety pension payments.

That change would have trimmed another $585,000 in spending, eliminating the remaining property tax increase, but opponents, including Alderman Melissa Wynne, 3rd Ward, said it would just increase the amount of money the city would have to pay in the future to make up for shortfalls in pension funding in prior years.

City officials said the 1% increase would amount to a cost of $4.85 for each $100,000 of a property’s assessed value. The city property tax levy accounts for about 17% of the total property tax bill.