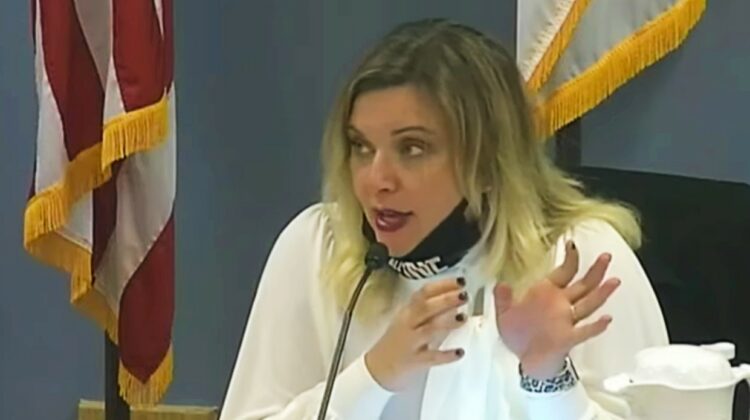 That would bring the city’s authorized payroll to 819 full-time-equivalent positions, up from 795 this year.

Interim City Manager Kelley Gandurski said that while the city can fund all the positions without creating a budget deficit in 2022, thanks to federal pandemic relief funds, the extra jobs will increase the size of projected future deficits.

Budget Coordinator Kate Lewis-Lakin said the deficit would be $2.7 million in 2023, rising to almost $3.2 million by 2025. Without the 11 positions, those deficits would be about $1 million less each year.

Unless the city cuts back on staff in future years, it will need to find new revenue sources or raise taxes to close the gap.

The 11 new positions are just over half the 20-plus new positions that city department heads had told the Council they needed for next year.

Ald. Clare Kelly (1st) suggested postponing action on the 11 new hires and 29 other positions that had been held vacant this year but were included in the original 2022 budget proposal until after a new permanent city manager and new human resources director have been hired.

But her motion to do that failed to gain any support.

Kelly also proposed to reassign the two cops who work as school resource officers at Evanston Township High School. But Ald. Peter Braithwaite (2nd) said it would be foolish to remove the officers — that they provide an important service.

Ald. Cicely Fleming (9th) proposed removing payment for the SROs from the budget — making the high school pick up the tab, but Corporation Counsel Nicholas Cummings said that under its intergovernmental agreement with the city the school could sue to force the city to provide the service.

Braithwaite said he fully supported adding the 11 new positions, as did Ald. Melissa Wynne (3rd) who said they are needed to provide services that residents expect.

In the end, Kelly and Fleming were joined by Ald. Tom Suffredin (6th) and Ald. Devon Reid (8th) in voting against the budget.

The same four aldermen also voted against introduction of the tax levy ordinances required to fund the budget.

The Council is scheduled to adopt the budget and tax levies at its next meeting on Monday, Nov. 22.