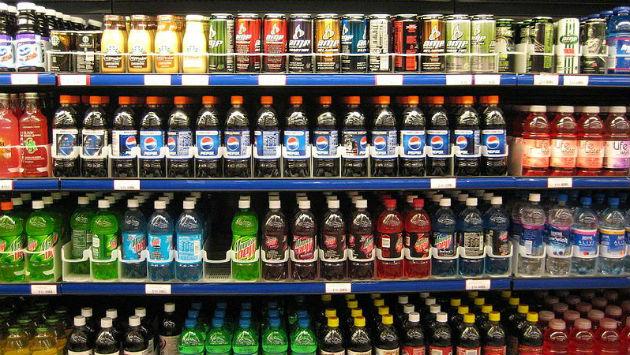 Cook County’s new tax on sweetened beverages goes into effect today, adding a penny per ounce to the cost of most bottled drinks in Evanston.

That includes artificially sweetened drinks as well as ones containing sugar.

But unsweetened seltzer water is excluded from the tax as are beverages containing 100 percent fruit or vegetable juice, infant formulas, liquids sold as meal replacements and milk.

Full details can be found in the county code.

The tax was opposed by the grocery industry. An unsuccessful court suit challenging the tax delayed implementation of the new tax by a month. The retailers group has now filed an appeal.

Similar beverage taxes have been approved by referendum in several west coast cities and have been adopted in a number of foreign countries.

The tax is expected to generate $200 million a year to help balance the county’s budget.

To the extent that the tax shifts consumer purchasing away from sugary beverages, it’s claimed it could have an impact on reducing rates of diabetes, obesity and similar health issues.