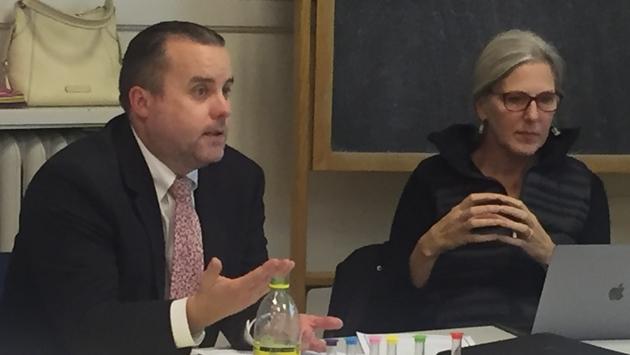 Karen Courtright said twice within the past three weeks a civilian was preparing to file a formal complaint against an officer, but was dissuaded by a supervisor who said they would take care of the matter, and ensure the officer’s alleged misconduct was noted in their file.

Courtright said, “This must happen with some regularity if it happened twice in three weeks within my circle of acquaintances. In both cases a sergeant got involved and a formal police complaint was never filed.”

The department has reported receiving on average 14 formal complaints annually in recent years, and a new database on the city website indicates six complaints were filed through August of this year. 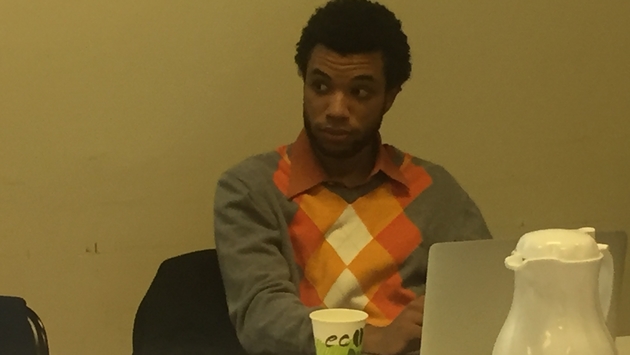 Committee member Randy Foreman said a lot of residents are hesitant to fill out a form complaining about police mistreatment since it requires their name, phone number, address and drivers license number.  He says they fear police will retaliate against them for lodging a complaint. 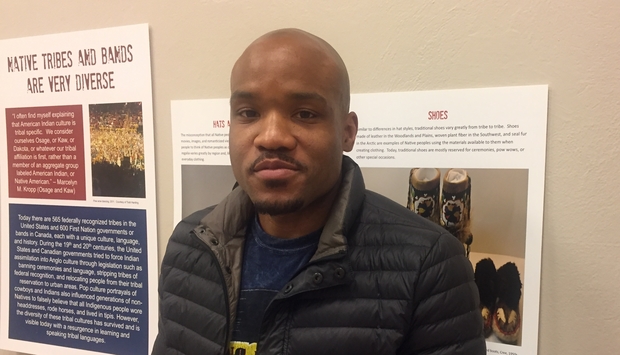 Bobby Burns, president of the Evanston Collective, told committee members he has concerns beyond filling out complaint forms. “Police investigating themselves, that’s a conflict of interest that needs to be front and center of this committee, if it’s not, we’re not really going to get anywhere”. 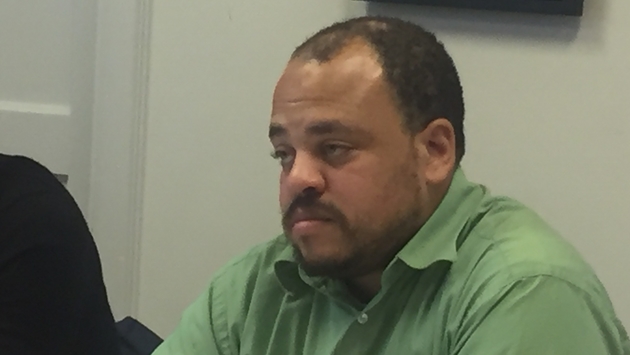 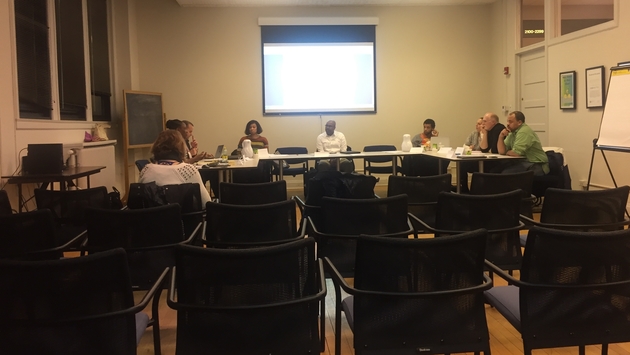 The committee was formed last month. It is supposed to report back in June to the Human Services Committee with recommendations to improve the police complaint system.