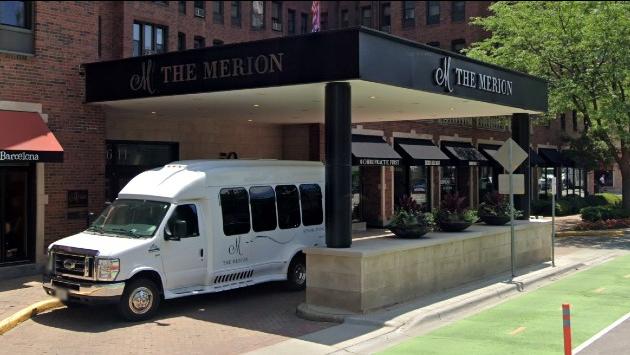 COVID-19 cases reported by the Illinois Department of Public Health at Evanston long term care facilities now total 143, up from 111 last week. The IDPH-reported death toll has increased from 10 to 13.

The IDPH list this week adds the first cases reported at two more Evanston facilities. Alden Estates of Evanston, at  2520 Gross Point Road, now is listed with five cases and one death. And The Merion, at 1611 Chicago Ave., is listed with 12 cases but no deaths.

Greenwood Care, at 1406 Chicago Ave., which appeared on the IDPH list last week with four cases but no deaths, has disappeared from the list this week, with no explanation.

The other Evanston long term care facilities, in declining order by their number of cases:

Three Crowns Park, 2323 McDaniel Ave., is listed by the IDPH as having 34 cases, up from 24 last week, and six deaths, unchanged from last week.

Aperion Care, 1300 Oak Ave., is listed by the IDPH as having 29 cases and one death, unchanged from last week. Aperion, on its website claimed in a list posted Thursday to have just six cases and no deaths at its Evanston facility.

The Grove of Evanston, 500 Asbury Ave., is listed by the IDPH as having 24 cases and four deaths, up from 21 cases and 2 deaths last week, but the medical examiner’s office lists six deaths there, including one each on Thursday and Friday.

Symphony of Evanston, 820 Foster St., has 15 cases and one death, unchanged from last week.

Westminster Place, 3200 Grant St.,  has 12 cases and no deaths, unchanged from last week.

Albany Care, 901 Maple Ave., has eight cases, up from two last week, but no deaths.

The Mather, 425 Davis St., in the IDPH report has four cases and no deaths, unchanged from last week.

The IDPH counts for long term care faclities include both patients and staff and don’t distinguish between the two.

Since many staff members are not Evanston residents, it is not possible to directly compare the Evanston resident case counts released by the City of Evanston Health Department with the IDPH long term care facility data.

But it appears, from medical examiner’s data and other sources, that at least 13 of the 15 deaths reported by all sources at Evanston long term care facilities are of residents, rather than staff.