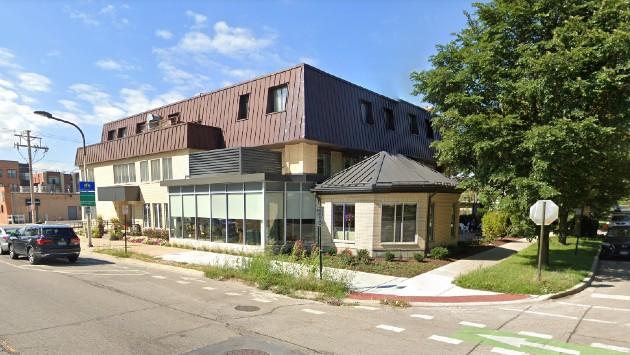 The state health department and county medical examiner now report a total of 37 COVID-19 deaths linked to Evanston long term care homes, up from 23 at our last report 10 days ago.

The count of total cases among patients and staff at the facilities issued by the IDPH has risen from 130 to 208. That amounts to about 29% of all novel coronavirus cases in the city, compared to 14% of the cases statewide.

Dobson Plaza, at 120 Dodge Ave., which first appeared on the list May 23, the Medical Examiner now says there’ve been 14 COVID-19 deaths and the IDPH lists 52 cases, up from just 3 in the previous report.

The Grove of Evanston, at 500 Asbury Ave., has 10 deaths, up from eight in the previous report. unchanged from last week. But its total case count increased from 26 to 38.

Three Crowns Park, at 2323 McDaniel Ave., has six deaths, unchanged for over a month. But its total case count increased from 37 to 39.

The Merion, at 1611 Chicago Ave., which the IDPH listed as having 12 cases and no deaths in mid-May, does not appear on the IDPH report again this week. The medical examiner has reported two COVID-19 related deaths there, but no new ones this week.

Symphony of Evanston at 820 Foster St., has one death and 12 cases listed by the IDPH, unchanged from last week.

Alden Estates of Evanston, 2520 Gross Point Road, has one death listed by the IDPH, unchanged from early May. Its case count remained unchanged at four in the latest report.

Greenwood Care, at 1406 Chicago Ave., is listed by IDPH as having 14 cases, up from eight at last report, and one death, unchanged since mid-May.

Westminster Place, at 3200 Grant St., is listed by IDPH as having 11 cases, unchanged from mid-May. But on its Facebook page, Westminster Place reported May 18 that it had 15 total cases affecting 14 employees and one resident.

Albany Care, at 901 Maple Ave., is listed by IDPH as having 12 cases, up from six at the last report.

The Mather, at 425 Davis St., has held steady at four cases since early May, according to the IDPH.