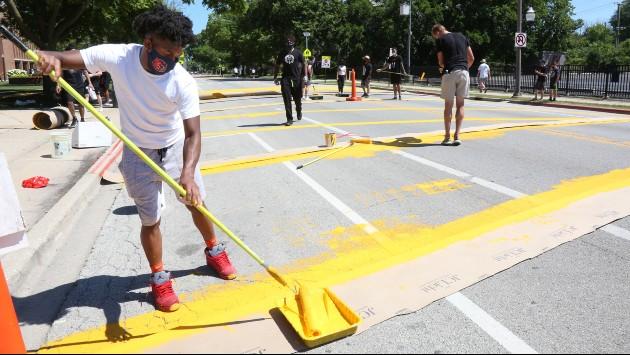 Three themes dominated the news in Evanston in July — the ongoing COVID-19 pandemic, protests over police practices and an outburst of gun violence that left three people dead late in the month.

Here’s a rundown of the month’s most-read stories: