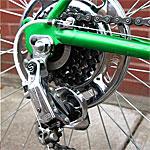 Residents at a 1st Ward meeting Tuesday night pressed officials to crack down on bicyclists who ride on downtown sidewalks.

Several audience members, however, said they were fed up with the situation. Concerns about bikes on downtown sidewalks have been a recurring issue for decades.

“If you don’t enforce it, they’ll ignore it,” said one resident.

Sengenberger said he would work with his supervisors “to establish something as a goal for increased citations.” 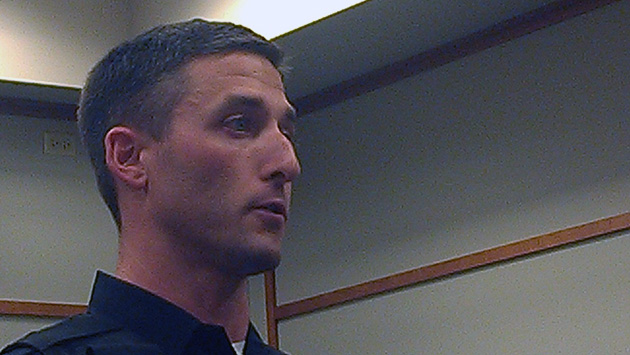 But, he said, “probably about 20 to 25 percent of people riding downtown that end up on the sidewalks at some point.”

Sengenberger said it’s often easier to verbally order people off the sidewalks than to issue a $15 citation or written warning.

Public Works Director Suzette Robinson said the city planned to launch a new information campaign to inform riders of the city’s ordinance banning cycling on downtown sidewalks. She added that the city would work with Northwestern University officials to inform students in the community as well.

Despite some residents’ assumptions that the problem stemmed mostly from NU students, Robinson said high school and middle school students contribute to the problem as well.

She said the city intends to study travel patterns to offer young bikers a safe corridor that is not on city sidewalks.

“All of this became an issue because we have so many bikes, there are so many people out there biking,” she said.

“That’s a good problem to have, now we have to figure out how to manage all those modes.” 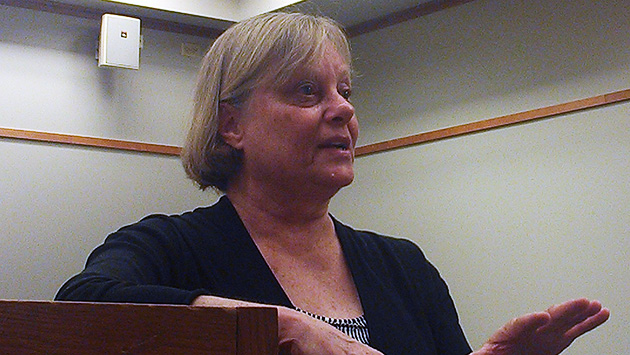 But Alderman Judy Fiske, 1st Ward, said, “People are getting hit by bikes. We can’t come to every single meeting and talk about this for half an hour”

Addressing Robinson and Sengenberger, she added, “We’re going to ask you guys to be a little more aggressive in terms of enforcement and planning as to how to get the word out.”