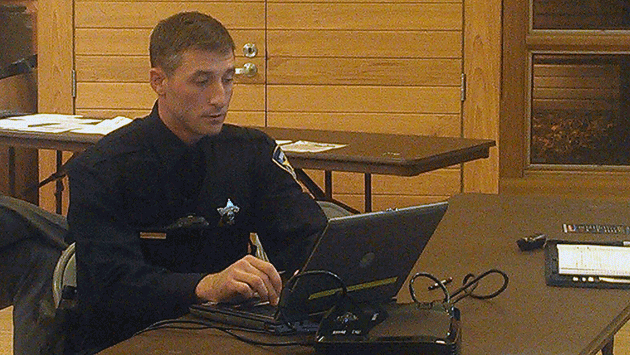 Over the last six months the number of home and motor vehicle burglaries in Evanston's 7th Ward has declined from the same period from last year, but battery incidents have increased.

Police Community Strategies Officer Scott Sengenberger said at a ward meeting Thursday night at the Ecology Center that, overall, "we are doing very well this year," when it comes to crime — with some key crime categories down on average by about 24 percent.

Sengenberger said the six-month figures for this year compared to last look like this:

Most residential burglaries occur overnight and in garages, which in many of the recent incidents had been left unlocked, Sengenberger said.

Battery incidents over the last six months have generally been reported at schools and at Evanston Hospital.

Both robberies reported were related to cell phones. Students, in particular, can fall prey to robbers if their attention is focused solely on their phone, which is usually the most valuable item on someone's person, Sengenberger said.