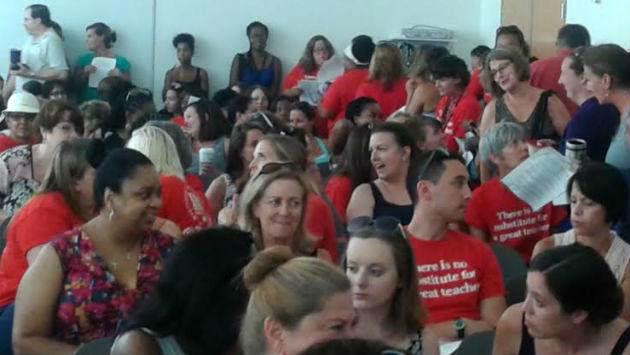 Evanston Now readers found a smorgasbord of topics that appealed to them in August — from a quadruple shooting incident to teacher contract talks — and a teacher's winning triathlon performance.

Here's a rundown of the month's top 10 most-read stories: