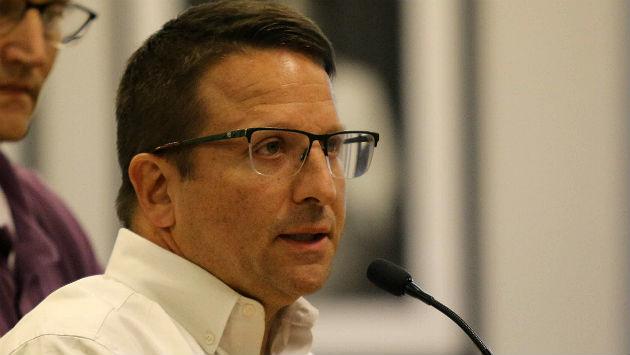 The board of the Friends of the Robert Crown Center has offered to accelerate payment of funds from its donors to help ease the budget crunch the city faces for next year.

Peter Giangreco, the board’s secretary, says the board voted Wednesday night to make a larger first installment contribution to the City for the construction and financing of the new Robert Crown Community Center, Ice Complex, and Library — a payment that would completely eliminate $1 million of the City’s Fiscal 2019 projected budget deficit.

The contributions from nearly 1,000 donors have substantially cut the cost to taxpayers of the $53 million facility.

The Crown group had previously promised to make a $2.5 million payment to the city toward the project this fall as donor pledges were redeemed.

That left the city with a $1 million scheduled payment on already issued bond debt next year for the construction project.

Giangreco says cash from the pledges has been coming in faster than expected and FRCC can increase its payment to $3.5 million, thus reducing the size of the city’s projected $7.4 million budget deficit.

Giangreco says declining revenues and increased pension costs for the city are the real issues in creating the budget deficit. “The city faces difficult choices ahead,” Giangreco says, and “our goal is to be part of the solution.”

He says the group is seeking to develop a memorandum of understanding with the city to govern the transaction and assure that its donors wishes are respected.